One of the narratives that gained a fair bit of attention in 2020 was that around micro SaaS. Surprisingly it’s not a new term. It’s ostensibly been around for over a decade. The term was first coined by Tyler Tringas in reference to his own company, Storemapper, in itself an exemplar of micro SaaS.

What is micro SaaS?

We’re going to revert to Tyler’s definition as he so eloquently summed it up as the following:

“A SaaS business targeting a niche market, run by one person or a very small team, with small costs, a narrow focus, a small but dedicated user base and no outside funding. Hence, micro-SaaS.”

Micro SaaS businesses are often run by one person from anywhere in the world. These low overheads can produce favourable margins with a much lower degree of risk.

They still benefit from the recurring revenue model of a traditional SaaS company but without the hassle of renting an office space, managing a large team, and dealing with investors. Most micro SaaS companies are bootstrapped. 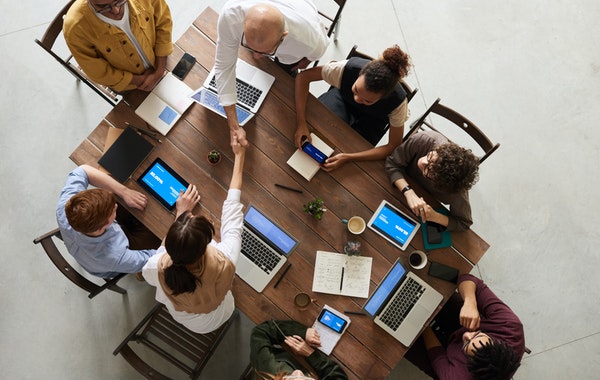 Naturally the revenue of micro SaaS companies is commensurate with their size, meaning that their MRR is more likely to be in the 4 or 5 rather than 6 or 7 figure range. But micro SaaS doesn’t always equate to micro profits. There are of course exceptions to this.

Problem with an existing product

Founders who encounter a product issue or gap through running their own business often end up scratching their own itch. With the proliferation of SaaS at record highs, right now is a great time to launch an itch-scratching micro SaaS.

A good example of this is taking a large and lucrative category like CRM and creating a CRM platform for a specific industry like the wellness industry. There will be many product and UI requirements which will be unique to industry, therefore justifying a bespoke solution. 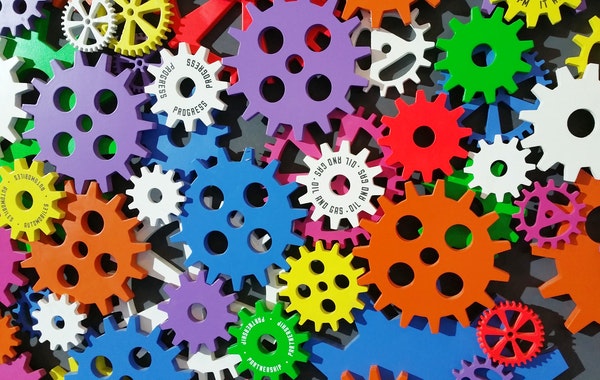 An example of this would be a digital marketing freelancer running ad campaigns for their clients. One element of the role will be campaign reporting. There would be an opportunity here to build a tool which automatically creates and collates these different campaign reports into one super report.

A good example of this is the task of manually checking for failed customer payments every month due to expired credit cards. For a small business it isn’t such a big deal, but if you’ve got thousands of customers this can be incredibly laborious.

Stunning is the solution to this problem. It’s a great little app which plugs into Stripe and automatically starts sending follow-up emails and in-app messages to customers until they update their account.

A really nifty dashboard for your most important online stats. It syncs with Google Analytics, Search Console,Facebook, Instagram and Stripe. They launched in January 2021 and aim to hit $1K MRR this year.

The help realtors create content for their social media presence. Their current MRR $6.5K and their goal for this year is $15K.

StartingPoint is deployed within one hour and no action takes more than 5 clicks. They launched in June 2020. Their current MRR is $5K and their revenue goal for 2021 is to reach $45K MRR.

A tool to manage redirections and website migrations. They’ve just launched and aim to hit $5K MRR this year.

Linkody operates in the marketing/SEO industry. It offers a tool to track and manage link building campaigns, also known as off-page SEO. Its current MRR is $12K. They aim to grow this to $15K this year.

A weekly newsletter teaching methods how to create passive income, reduce expenses, and launch profitable side hustles. Their current MRR is $0 and they aim to reach $15K this MRR this year.

This “advice as a service” company connects tech workers with mentors to help them with career growth. They have a vetted stock of over 700 available mentors that people can pick to get assistance from.

Monthly mentorship starts at around $50 per month, and they offer everything from Python mentors all the way to marketing experts. In 2020 their MRR was $4K. This year they aim to reach $10K in MRR.

This tool allows you to seamlessly create Twitter threads. They’ve recently launched with no revenue as of yet. They aim to hit $500 MRR this year.

Bookmark sharing for teams. They aim to do $500 MRR this year. 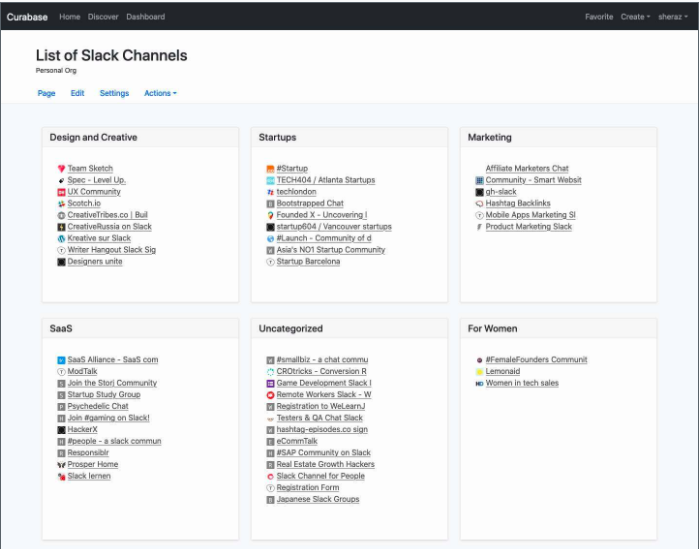 A simple way to create, manage and schedule your tweets. Their goal is to hit $2K MRR this year.

Implementing recurring and one-time PayPal payments the easy way. They’ve recently launched and their MRR goal for 2021 is $1K.

Online retrospective tool that keeps your meetings fun, focused, and productive. Their current MRR $40 and their 2021 MRR Goal is $2K.

Like the name suggests these businesses are small in size and oftentimes small in revenue. However their solution is often one which is high in demand albeit amongst a niche market. We hope that the micro Saas companies mentioned above have inspired you to get out there and your own micro SaaS.

Remember that the beautiful thing about micro SaaS is that it doesn’t require a lot of money and resources. Just a good idea, a sprinkling of passion and a decent chunk of your time.

How To Rank In The Featured Snippets