MRR (Monthly Recurring Revenue) is a core SaaS metric. Amidst an alphabet soup of SaaS acronyms like ARPU, CAC, and LTV, MRR is still considered to be the most important for obvious reasons – it’s the lifeblood of any SaaS company.

Since Marc Benioff invented SaaS back in 1999, it’s been growing steadily ever since. According to Gartner by 2022 the SaaS market could be worth over $140 billion equating to an annualised growth rate of 17% since start of 2020. Unsurprisingly Covid-19 has been a catalyst for SaaS growth due to its congruence with remote working. 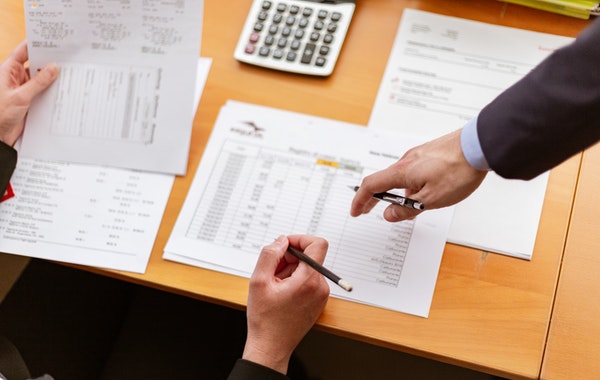 MRR is simply the total value of all of a company’s recurring revenue. It’s calculated by adding up the values of all of your individual client’s monthly subscriptions. MRR enables a SaaS company to seamlessly track their billing periods and pricing plans over time.

It also provides an accurate snapshot of a SaaS company’s performance and enables one to predict future revenues which makes a business valuation a whole lot easier if/when it comes time to sell.

Wading into the weeds a little you’ll realise there are actually four sub-categories of MRR.

Self explanatory really. If in December you acquire 5 news customers paying $100 each, your new MRR is $500.

The recurring revenue that a company loses as a result of package downgrades or canceled subscriptions. For example, if 3 customers on $100 each subscriptions cancel in December then your churned MRR will be $300 in January.

This occurs when customers upgrade their accounts or buy new features for their existing plans. Say you have four customers that upgrade their packages from $100 to a monthly fee of $120 your expansion MRR would be $80. 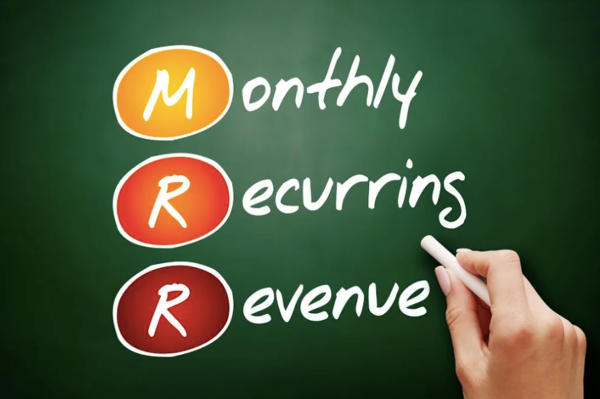 We recently put this question to a few leading SaaS companies and then cherry picked the best answers. In no particular order, here they are.

The Paradox Of Choice

Dan Bailey, the President of WikiLawn explains that if your product offering is too convoluted your prospective customer will fall victim to the paradox of choice which often results in them not making a choice at all. Some also refer to this human condition as paralysis by analysis.

Humans naturally want to be able to make quick decisions, so choosing between two options rather than four or five is often better. WikiLawn originally had three package tiers and ended up cutting out one of them.

Even though it might have dissuaded people who were dead-set on that tier, it made it easier for everyone else to choose. And also easier for them to pick the more expensive tier because it was clearly the better value option overall.

Henry Dalziel from Infosec Conferences, says they use remarketing to combat customer churn and grow their MRR. Any new feature they launch gets served up to their existing customers via clever retargeting ad campaigns.

By explaining these new features in the ads they’ve found that their customer base has become more sticky and consequently their churn rate has decreased.

Ravi Parikh, the CEO of RoverPass says they use drip email campaigns to boost their company’s MRR.

“Developing a drip campaign is a great idea as no one likes to be neglected and in doing this you are reminding your customers that you are thinking of them. Bring them valuable content every three days or so and go from there.”

A fairy well-known pricing method to reduce customer churn is getting your customers to commit to an annual plan at a discount. Christian Bolz, founder of Retail CRM Cloud, espouses the idea of a yearly prepayment plan.

“Having a customer commit to your service gives you a guaranteed 12 month period that can noticeably increase customer retention which positively impacts your MRR.”

Even if you offer a discount on the annual plan, the lower churn rate in most cases will offset the decreased customer MRR resulting in a net positive effect on your aggregate MRR.

Pricing Based On Usage

Kamal Thakur the COO of Cerebrum Infotech highlights the importance of usage-based pricing as a MRR mechanism. The more customers use your services, the more they have to pay. 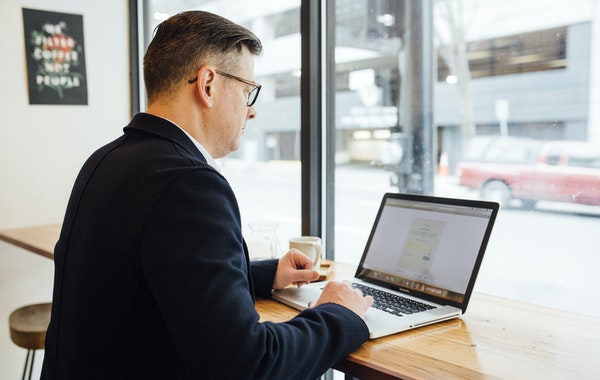 Kirsten Selvage, the Marketing Director at ShopPros says that by endeavouring to make sure all prospective customer questions are answered, they’re able to augment their MRR.

“We believe that live demos are key. We have always utilised online learning and virtual meetings to grow our SaaS company”

They have found that teaching their clients how to jump online and meet with them face-to-face to experience, screen share, and practice using their software vastly enhances their retention rate and gives their customers familiarity with their product offering.

An often overlooked part of growing a company’s MRR, value perception is critically important when it comes to a range of product or service tiers.

Many SaaS companies simply offer 3 or 4 different product tiers with the understanding that a certain segment of customer will fall into each tier based on price sensitivity. For the most part this is true.

However, there is always a stratum of customers who are completely undecided going into the purchasing journey, and moreover lack the price sensitivity to exclude them from certain pricing tiers. If the right level of value is conveyed on the upper most pricing tier these customers invariably will choose it.

Spending time on strategies to increase MRR is certainly going to prove itself to be well spent. As one of the core SaaS metrics it’s most definitely a metric that requires any SaaS founder’s undivided attention.

This article has highlighted some of the clever ways SaaS companies can increase their MRR. As the SaaS business model continues to evolve over the coming years so too will the methods and tactics for increasing MRR evolve.