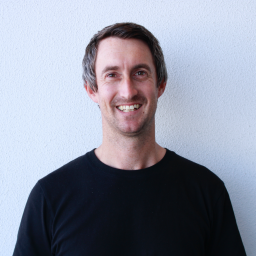 What is Content Marketing 2.0? It is when the Content Marketing Renaissance first began circa 2007. When the likes of Joe Pullizi from the CMI, and other thought leaders like Ann Handley, Michael Brenner began to extol the virtues of content marketing.

Off the back of all this promotion came a raft of dollars which flowed relentlessly into content marketing. With this inflow of money came the digital supply platforms like Outbrain, Taboola, and Sharethrough.

Over the next decade paid content marketing activity became ubiquitous across the web, and it now fair to say we are close of reaching a saturation point when it comes to content recommendations.

During the rise of content marketing over the last decade we have seen a paradigm shift in the nature of paid content distribution.

In the formative years of the CDN’s, the majority of the paid content recommendations consisted of content that was designed to inform or add value to the user whilst building brand awareness. 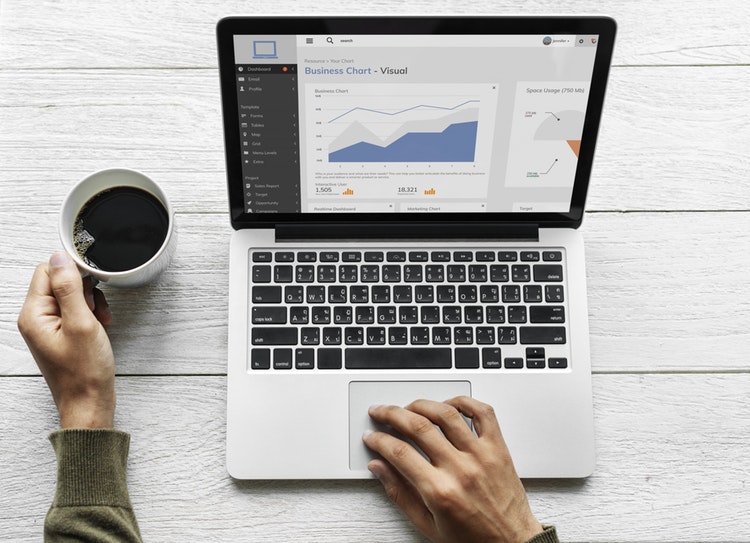 It was paid for traditional content marketing. Because brand awareness was the only KPI, the content was of a relatively high quality, but the efficacy of the campaigns was difficult to measure.

Then as the demands of the marketers became greater, consequently the CDN’s became more complex in their product offering.

Post click KPI’s become apart of the product scope, and it was at this point that these platforms began to transcend traditional content marketing. They now were open for business to two new types of advertisers – Arbitrage and Direct Response.

These buyers were agile and savvy, and more importantly were scrupulous when it came to measuring the effectiveness of their campaigns. If their campaigns could not sustain a threshold ROI (Return on investment) then they simply wouldn’t buy traffic.

ROI was their only KPI. The upside of course was that if they could sustain their target ROI, then their budgets would run in perpetuity.

This was great for the CDN’s as it gave them month-on-month revenue stability, something which they had struggled with before when the majority of their campaigns comprised of brand campaigns. The downside was that content quality was compromised.

The content was longer focussed on adding value to a user and a building relationship with that user in the long-term like the forefathers of content marketing did over a century ago. 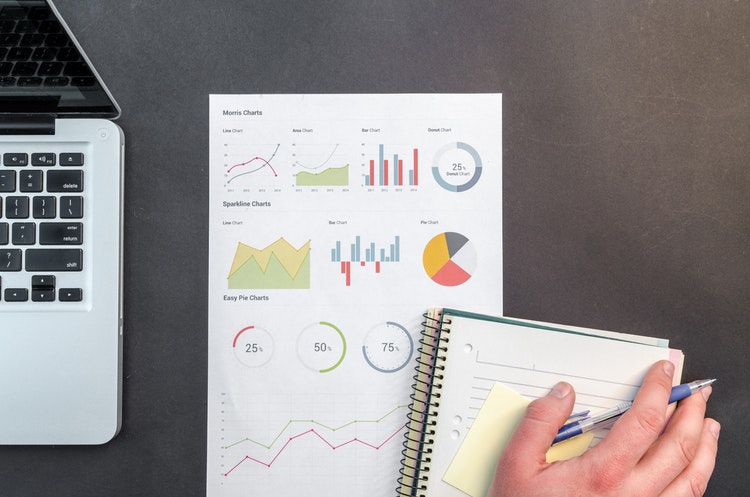 It was focussed on short term gains, immediate actions, and instant results. In fairness this ephemerality is reflective of the millennial generation, and it therefore could be argued that these ROI focussed content marketers are simply pandering to the generation which they serve.

Is this therefore fair to denigrate them for low-brown content which has now become so ubiquitous that phrases associated with it are entering into pop culture.

Either way, content marketing has seen some large shifts over the last decade, and the future of the industry is unknown. What is known is that is that all of these changes we have witnessed have occurred in a capitalist environment where revenue and profit dictate the winners and the losers.

Moreover, these changes have come about as a result of the content creators, the CDN’s and the users. Before we look to point fingers at others for something we do not like, remember it is us who perpetuate these content marketing campaigns by clicking on them.

Marc co-founded Contentellect in 2018. He is an experienced marketer having previously worked for two Adtech unicorns - Outbrain and ROKT. At Contentellect, Marc helped scale the company from start-up to 6 figures in revenue. In 2021, he stepped down as MD and has subsequently moved on to pursue other projects.

Content Activation: Why It’s More Important Now Than Ever Before